Reflections of a teacher of … pilates and schizophrenia! 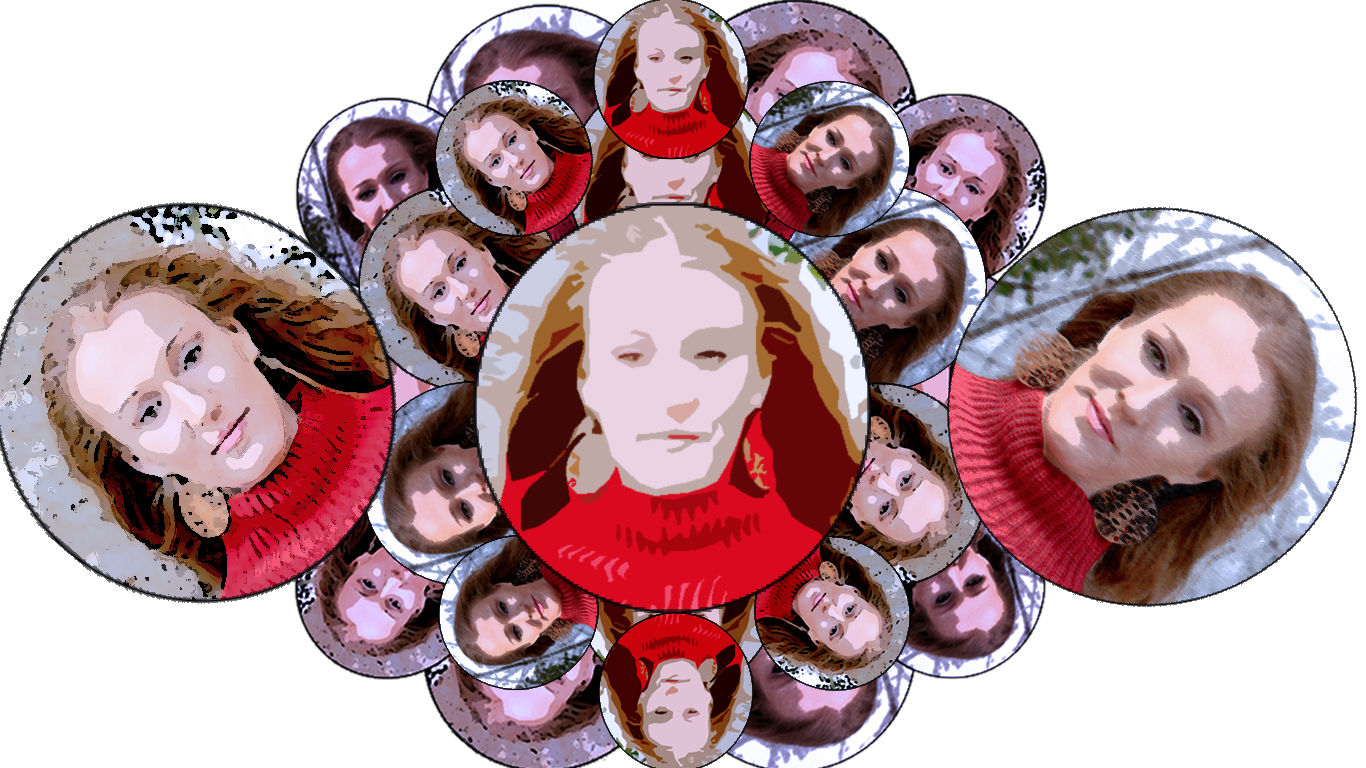 After many years of pilates teaching … Although I consider myself a mentally stable person, sometimes I feel completely schizophrenic. I can assert that my schizophrenia does not depend on me, but it is induced by my clients … you will ask me “why?”, I wonder if they do it on purpose.

Indeed, teaching Pilates is by no means a simple task, as it is not being a Pilates student: the conflict between teacher and student could become exasperating.

Let’s remain focused on “pilates and induced schizophrenia”  and try to understand together whether it is intentional or not.

Some students trust totally  that I’m a miraculous being, so much that some of them firmly believe that just coming to class can solve any physical issue. And here the first personality comes out:

1) A prophet of Mr. Pilates descended to earth among ordinary people, who, through the simple communication and presence can solve problems. Not to be blasphemous, but it reminds me a little of Sunday Mass: some believers go and participate actively in the celebration, others believe instead that simply going to church is enough to be a good follower and then a pure and noble soul … so, in the meantime, why do not mentally do the shopping list, projects for the week, imaginary dialogues with the mother-in-law or the boss? … And I preach … The pilates’ dogmas.

But it’s not always like that, others believe more in eye contact: as much as I try to talk, to describe every single movement, emphasising the mind-body connection and emphasising the importance of keeping the head and neck aligned with the rest of the vertebral column, some of them, undeterred, persist in following me throughout the room with their eyes. They look for a visual contact and just light up when their eyes meet mines, as if, at that point, everything was clearer! And here comes out the second personality:

2) A deity, capable of healing, moving objects and moving people with the simple power of the gaze.

And these are the most popular cases of schizophrenia … but will they do it on purpose?

Many of the clients come to my classes under the advice of their doctor. It is an honour that doctors recognise in pilates a safe and useful fitness and rehabilitation method suitable for everybody, however they should specify to their patients that the pilates teacher is simply a pilates teacher … with a good knowledge of anatomy , but without degrees in osteopathy, physiotherapy, orthopaedics, radiology …

Now we come to the fourth personality:

If many of the clients rightly expose their physical state proven by clinical and medical examinations, others go further.

They feel tingling and itching in the most unexpected places (the big toe of the left foot, the little finger of the right hand, rolling their eyes upwards, etc.). Mostly of the time it’s a sporadic event, maybe the night before, or while they were at the bus stop, so completely random, despite this, they think is worth asking what are the causes. So I imagine I have a deck of cards in my hand, a crystal ball in front of me, and a black cat on my legs, while my clothes now also include a pointed hat and a cape.

Among the various personalities, occasionally, also those declared directly by the customers appear:

In short, an undercover teacher, with a secret past, ready to overwhelm an existing system.

Certainly there are other personalities that at the moment I do not remember, but they seem more than enough to say that my schizophrenia is induced by my work and I think that it can  happen to many other pilates teachers. Now, for the conspiracy theory, if it is true that we pilates teachers, we are undercover entities, it can be equally plausible that our students have been hired to keep us under control and make us schizophrenic. A fight between two worlds, even if I do not know which ones.

If, however, we let down any theory of voluntary induction of schizophrenia, I would like to thank my students for being so creative and fun and at the same time I would ask them to be nice if they saw one of these personalities unconsciously appear in class … after all I have been invested with these ranks by them…